All teams participating in ESPZEN Leagues and tournaments are expected to follow fair play rules at all times. ESPZEN, at the end of each and every season awards a fair play trophy to the team, judged by all teams in the league, that has shown outstanding sporting behaviour throughout the season. 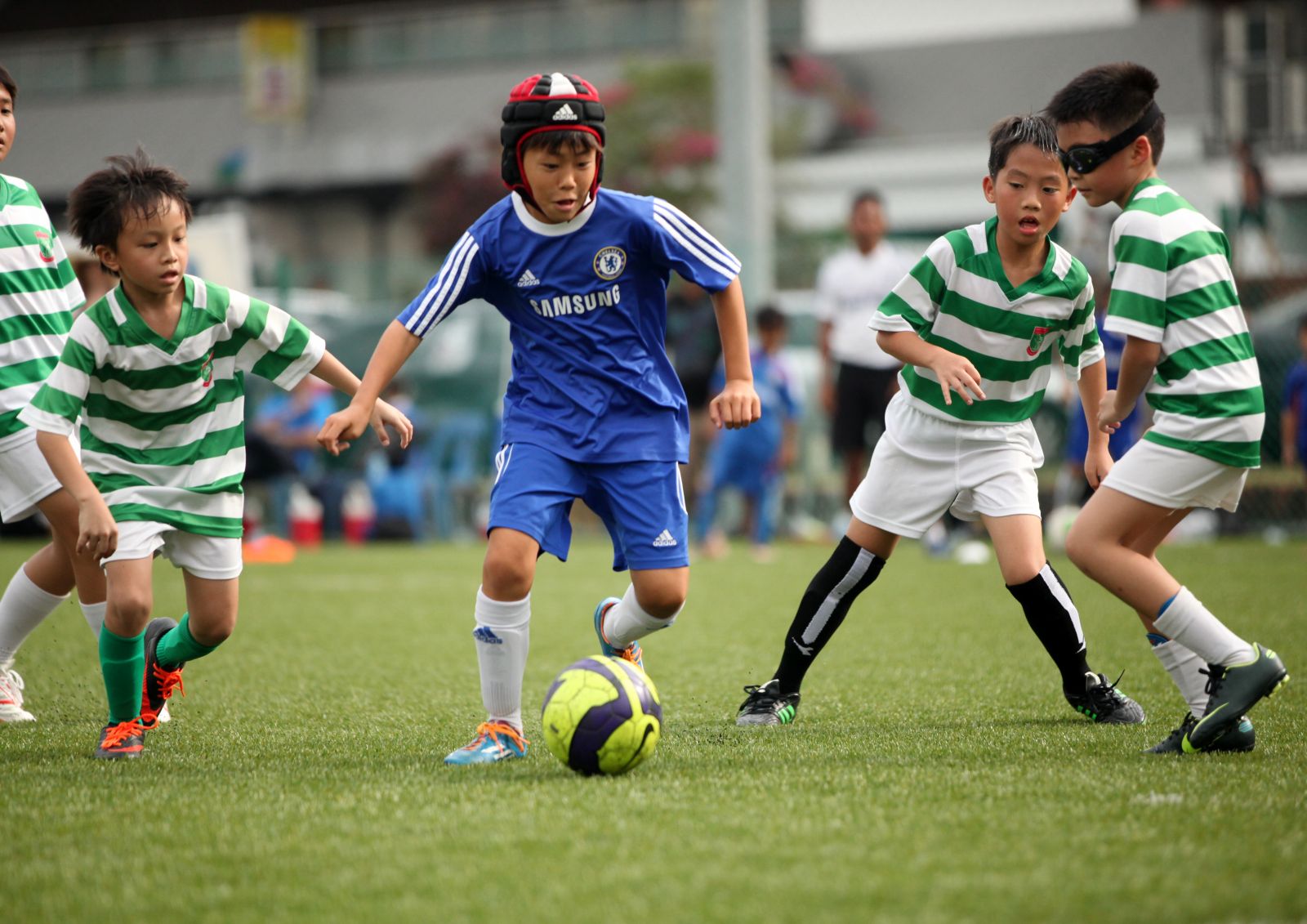 FIFA's Code of Conduct encapsulates all the sporting, moral and ethical principles for which FIFA has always stood and for which it will continue to fight in the future, regardless of the influences and pressures that may be brought to bear.

The ten golden rules not only serve as a credo for FIFA as the world football body, but they also reinforce the sense of fraternity and cooperation among the members of the worldwide football family.

3. Observe the Laws of the Game

6. Promote the Interests of Football

7. Reject Corruption, Drugs, Racism, Violence and other Dangers to our Sport Football's huge popularity sometimes makes it vulnerable to negative outside interests.

8. Help Others to Resist Corrupting Pressures You may hear that teammates or other people you know are being tempted to cheat in some way. They need your help.
Don't hesitate to stand by them. Give them the strength to resist. Remind them of their commitment to their teammates and to the game itself.
Form a block of solidarity, like a solid defence on the field of play.

9. Denounce Those who Attempt to Discredit our Sport Don't be ashamed to show up anybody who you are sure is trying to make others cheat.

10. Honour Those who Defend Football's Good Reputation The good name of football has survived because the vast majority of people who love the game are honest and fair.