Tough final game of the season against a good LFS team, the boys were challenged to show some heart and passion which they did during the second half of the game, this coincided with the yellow team getting a goal for their hard work through a rebounded goal by Roy. But it was not to be a positive result for the Yellow team who finished the season with a defeat. A tough year where the boys have learnt alot about themselves 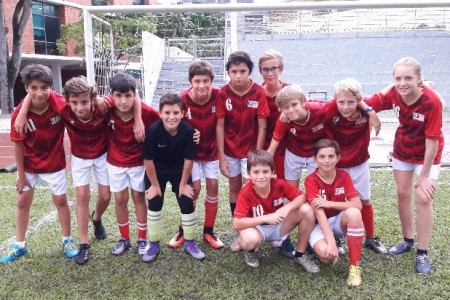