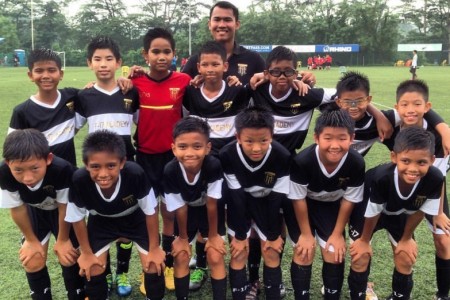 Playing their second game immediately after LFA game, the boys was able to contain the Singa Juniors boys for the first 20 minutes, fatique started to creep in and the boys lost their concentration and conceded three goals in the last 10 minutes.Boys played their hearts out but wasn't sharp enough in the 2nd game.Singa Juniors played well and deserved the win.Overall a good season for the boys . 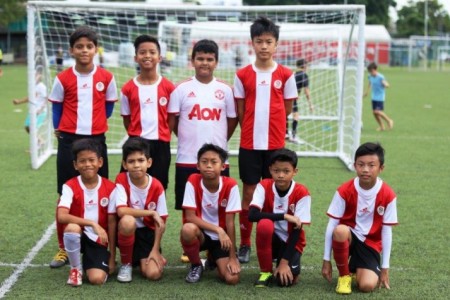 A fitting finale to Singa Juniors maiden season in the ESPZEN U!3 Premiership League as we ran out 3-0 winners against F17. The Singa boys were mobile in attack, organised in defence and extremely clinical with their chances and came out worthy winners against a strong F17 side. Daish Harith voted man of the match for pulling the strings in midfield.