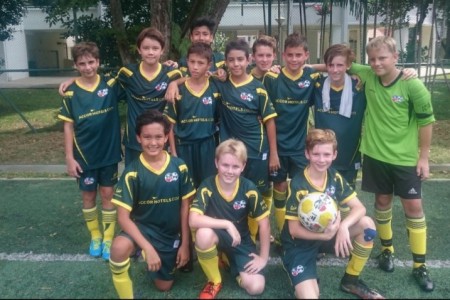 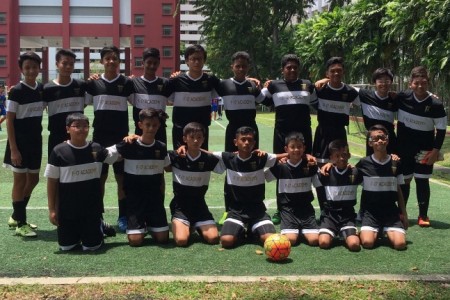 Anza took their chances well and derserve to win the game.F17 boys started bright;y and wasted many chances.Anza took the lead againist the run of play thru a set play.A long throw was not cleared by the F17 defence and Anza player took advantage of the situation to put the ball into the net. Second goal came soon after that also from a throw in, the physically strong Anza boy won the ball and placed the ball under the onrushing F17 GK. Started to press in the second half, but still couldn't finish off our chances,was punish when a long ball caught out our defence and GK. 3-0 game over but manage to get a consolation goal thru Samuel Kok despite Alliston missing a penalty earlier on. F17 boys ran out of steam and look rusty due to almost 2 months of break from our last game.