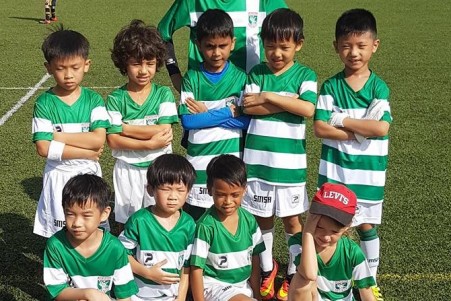 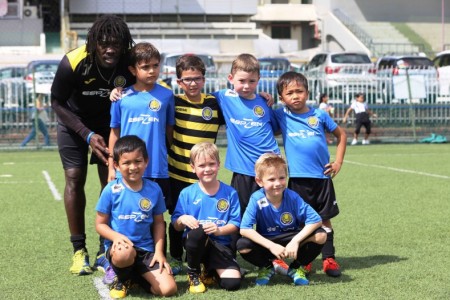 SMSA played well and a well deserve win of 8-1 for them. Despite a loss of 8 to 1 goals for ESPZEN, players created plenty of opportunities but unable to beat a  very good goalkeeper of SMSA. Missed quite a number of good opportunities and that pushed the boys to try harder and had the never give up attitude in them. The boys showed determination and pro-activeness. The boys know when it is time for them to pressure and cover but due to the fast pace of SMSA striker and midfielder, they manage to break the defense line and went for the goal. Both teams played well and gave theiir fullest effort. This match gave the boys the determination to press on and look forward to the next game, coming back stronger.

Captain Kyran Shah, Chose Miro Valio as the man of the match who scored a goal at the 7th minute after a good build up play by the team. The goal was assisted by Luca who showed good team work.