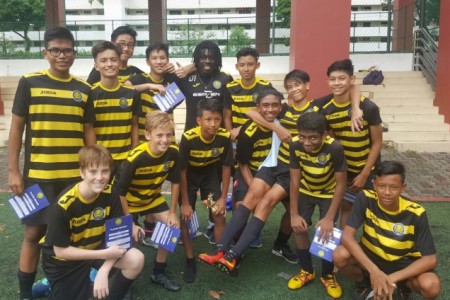 First match of the season, lost 7-0 to a very strong LFA 1 side.

Not the very best way to kick off the season as we went down 0-7 to a very strong LFA 1 side.

With lot of old players out and for sure new players will fill in. From kick off LFA 1 went all out and control the game with their pace size and ability which work well for them as they put 3 pass us in the first half.

2nd half we came out strong and took of the fear of the size and started asking lots from LFA 1 but the GK did a great job to keep his side on. We keep pushing but with the size and pace LFA 1 has we just know we just need to work harder.

All the guys did very well as we have a very young team. Thanks to Callum and Conor's the 2 youngsters in the team never stop fighting from start to the end. Dylan and Divyan and Armand and Enzo playing with the team for the first time worked very hard from start to end. Joshua was the Captain of the day and his MOM goes to Ishaan for his hard work and performance. 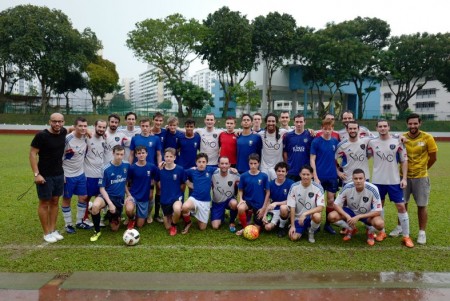 Great game for the first game, oposition was younger than us but they fight till the end.