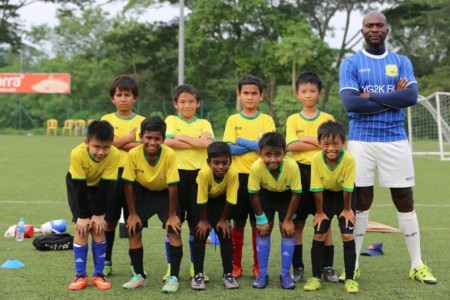 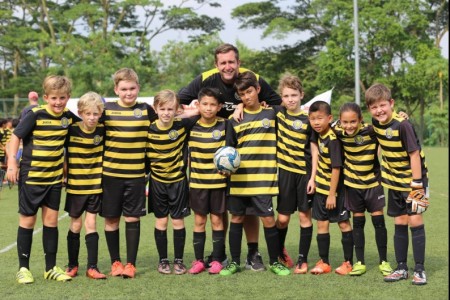 A difficult start to the games programme for the U10 Black team this week. YG2K were just too strong for the ESPZEN out fit who controlled the game throughout winning most tackles and creating some great attacking moves. ESPZEN did hold there own and showed some good signs of moving forward, especially playing out from the back and looked to receive the ball in areas of the pitch which were risky. This was great to see as this shows the confidence and trust of the team is building and over time this will become a major part of the teams development.

In terms of the game itself, ESPZEN just seemed to be unsure of the physical side of the game. Losing too many personal battles to a team who were confident at punishing weak play. At the break the coach spoke to the players and stated they have to change their mind set and win their personal battles. Believe that you can win the tackle and the look to retain the ball. We used the rest of the game to see if we could keep tight and play the ball quicker in order to avoid being tackled.

ESPZEN started to grow intot he game and did show good improvements in terms of team shape and switching the play via horse shoe which is what the team has been focusing on through the week.

Overall this fixture was just too much for a team low of confidence and needed to up their game to match solid opposition who deserved their victory.