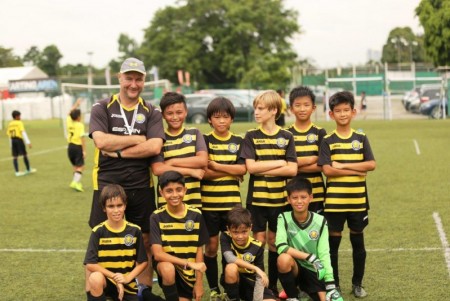 Back to the match FCB were certainly a stronger team than our last encounter with new players who were strong and worked hard for their team putting pressure on us all over the park.

For ESPZEN one of our lowest successful pass rates at only 69% too many simple passes were given away and we didnt keep the ball as much as we should have... Used this game to rotate players into unusual situations which also helped create a number of new coaching points (defenders shouldnt go 1v1 when the last man), more movement off the ball required, more effort to drag opposition into spaces that creates an advantage for us, losing marker still needs more work... Step by step....