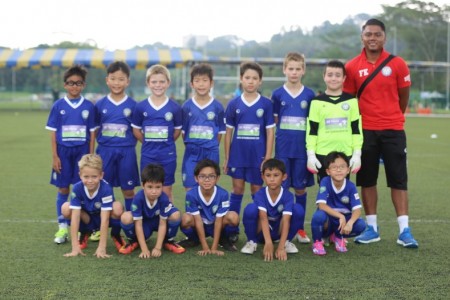 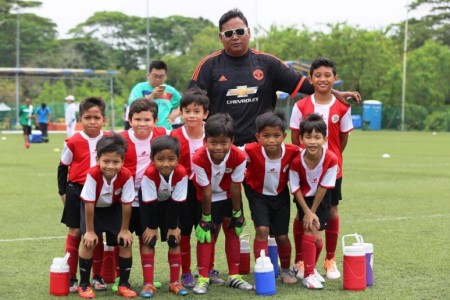 A really tough game for Rovers after the downpour.

2 quick goals in the first opening 10 minutes due to slack marking off a corner and a freekick allowed the ESA striker to have a free header and shot on goal repectively.

Rovers players tried to come back into the game but were unable to breach the defence and was let down due to misplaced passes and poor finishing.

A third goal came for ESA came after Rovers defence failed to clear the lines.

Rovers did manage to get on the score sheet. A freekick from Adam and a great finish by Along made the score respectable. Alas due to the slippery conditions, the ball slipped from Rover's goalie gloves and crept in. 4-2!

A last minute rocket made score 5-2 and Coach Bob stressed to the Rovers  players to play and work together as a team in his post match review.

MOTM goes to Nyqil who held his fort well in defence despite only being 8. Went in well for tackles and made timely interceptions thru out the game. WELL DONE!