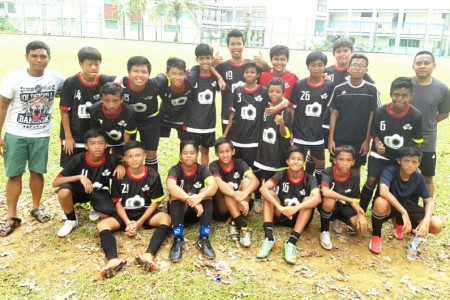 The team shows a glimpse of improvement from their 1st match but were unable to sustain that against their opponents who were relatively much bigger in size as well as having better ball possession and control. Eagle United needs to improve on their overall performance as a team and must willing to show more combative spirit. On hindsight, the solidarity goal was definitely worth mentioning as it was a well taken free kick. For now we sought to look at improving our communications with the other teammates as this will definitely keeps us focus in the game.

Khairul deservedly was man-of-the match during which he made some good saved as well as preventing opponents who have goal scoring chances from converting more. Occasionally, he managed to cut out crosses but need to improve on his long shot-stopping ability as well as aerial threats. 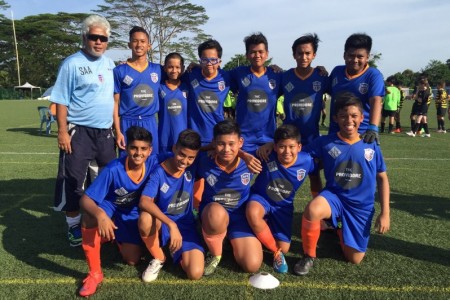 Fielding a young team that never gave up even regardless of the scoreline. We appreciate the sportsmanship shown.