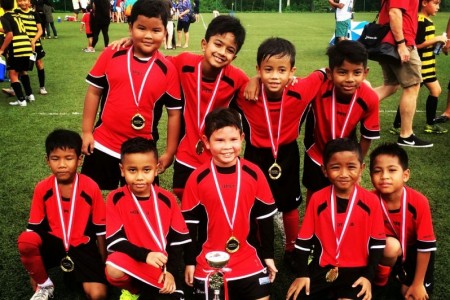 Controlled the game right from the start. Could have scored more if we were more composed in front of the goal. Good teamwork displayed. 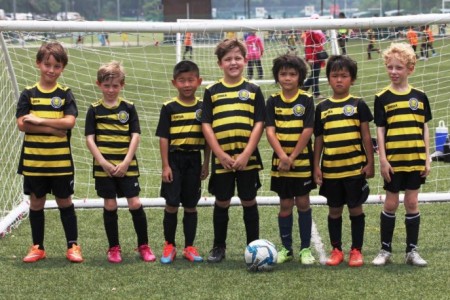 A tough game against a good opposition much like us that try to play good football, I was very impressed with the perofrmance we kept the ball played it into the wide areas, unlucky in the final third to not be rewarded with a goal but we kept battling. We tried to play out from the back we lost it a few times but worked hard to win it back. MOTM goes to Nathan who played in a plenty of different positions and showed good control on the ball

Superb Juniors (A) 's Man of The Match