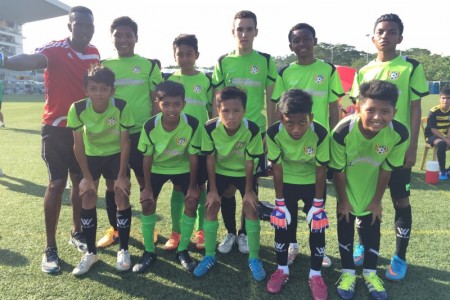 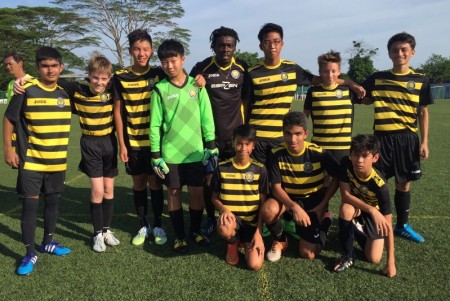 A good game against a strong football first team.

Both teams fought well and ESPZEN took control of the game early on, trying to play football in the right way. we moved the ball quickly and with confidence, disrupting the balance of our opponents. Committing players forward in attack we left ourselves open to a long ball from Football First. Something they capitalised on midway through the game. Leaving too much space between our GK and defence, Football First hit a long ball over the top for their striker to run onto, and our defence caught flatfooted the striker put it away well.

Despite a spirited fight, and creating tons of chances, we were unable to penetrate the Football First goal and stick our chances away. Something that we spoke about after the game, and aimed to put right in the next one.

The good performance shouldn't be overshadowed by the result, there were a lot of positives to take away, especially our defensive structure and intensity in pressing.