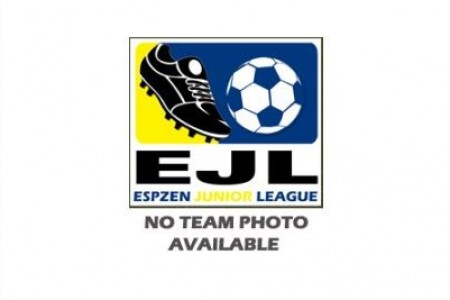 A tough game for the team. Defensive mistakes cost us and in the end made it a very difficult task for us. The team started off badly and were 2-0 within 5 minutes. It was our poor decision making which kept giving SG lions the advantage and they were clinical in attack.

As discussed post-match players need to learn to move their feet quicker in defence and not make it so easy for opposing players. Too often players were square on and dangling their legs out in what is lazy defending. Players decision making was also a problem. Too many times a pass was given and the player receiving it was under too much pressure. A tough game but hopefully the key lessons we talked about after the game will enable us to improve in future weeks.