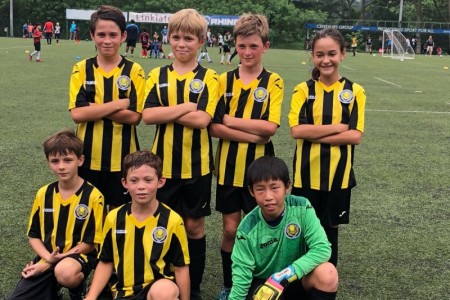 Having secured the points against F17 it was important to ESPZEN remained focus for the double header against FCB...  FCB were tough to breakdown and the first goal came after 13 minutes with Nils opening the scoring...

Whilst 4 more goals followed, the pleasing aspect of this game was we had 5 different scorers and 4 different players on the assist... meaning every player in the team contributed to the final result with an assist or goal. A solid team performance... but still areas to improve.... as we were not able to dominate possession consistently.... with differing players having different levels of understanding... and movement off the ball to keep possession wasnt as polished as it needs to be ... to reach higher levels. 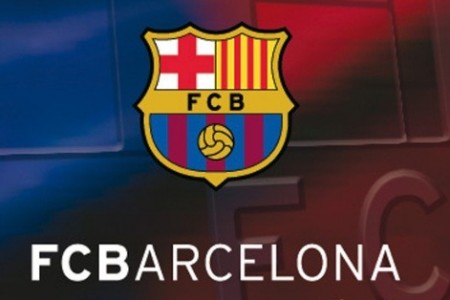