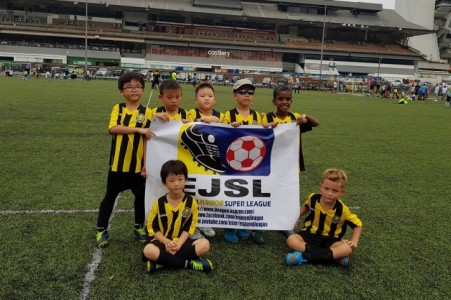 Despite the poor result, the team actually performend tremendously up till the last 10 minutes. Players clearly understood their roles and what is expected of them. They could be seen trying to play the ball and attempting dribbles instead of simply kicking the ball away. When defending, they defended as a team. As they began to tire, they lose their focus which led to a late flurry of goals for the opponent. Keep on training harder and don't give up! 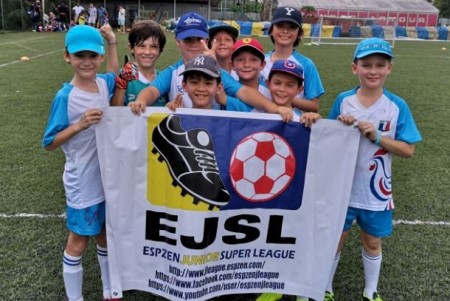