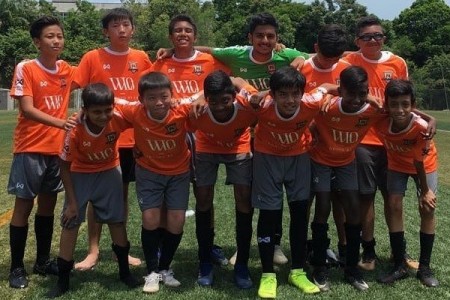 It was a great effort by both teams despite playing at a challenging hot weather. There were plenty of good football actions by both teams and its a pleasant to watch. 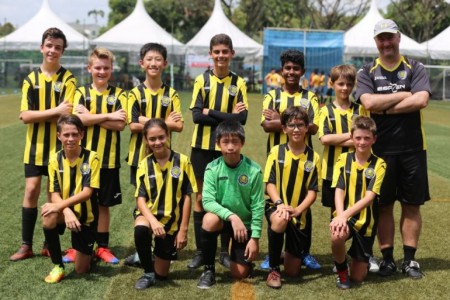 After a slow start we were 3-0 down, with some players not full switched on...., 4 down a half time and we at the break we had missed perhaps 3 to 4 good opportunities. At half time we focused on the challenges we had playing out from the back, players not thinking about their next pass, or movement from the midfield not quick or sharp enough, we discussed the need to win our 50:50 battles and to move the ball quicker...

Players responded, and we created 17 scoring chances in the second half but only managed to convert 1 of them plus an OG.... it wasnt our day to day but thats football.... however credit to F17 for taking their chances, some of the goals were rocket shots and a few we were disappointed to conceed.

Captain Mighty Max awarded MotTm to adam especially during the second half he was up and down the wing making chances and defending well...

Special thanks to the F17 coach for helping retrieve lost balls

lets look forward to the next game.