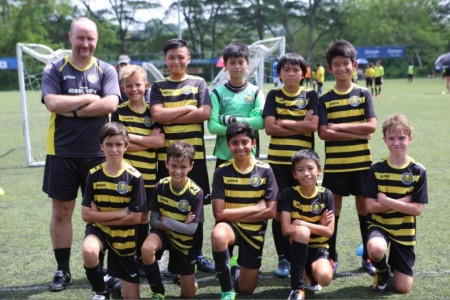 The game was very even at the beginning. Big Ryan scored two cracking goals with assists from Max and Alex which opened the game up and offered us more space in attacking areas. It was great to see our star keeper, Oscar, getting on the scoresheet for the first time this season after a hat trick of assists in a previous game. Max did a great job getting close to their danger man and making it difficult for him to create chances after a bright start. Well done to the boys for a good performance which meant we went into the Euro Juniors game with plenty of confidence. Thanks to Etoile for a game played in good spirits. 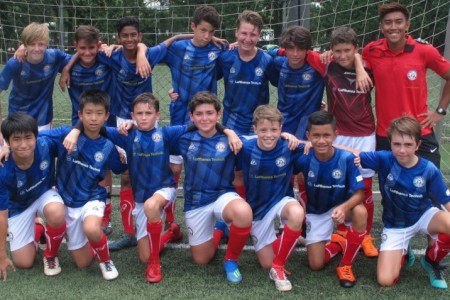