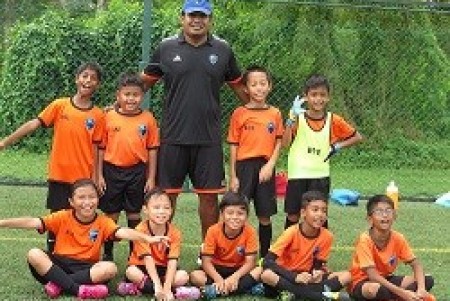 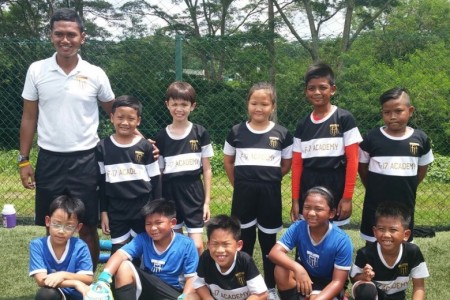 The boys fought well during the match & it was a fair game being played by the opponent. They scored the first goal but we did as well a few minutes later, scored by raiyan aniq.

We didn't stop trying to score a goal, we played on till the last minute. Overall, I could see a great positive team spirit in them.