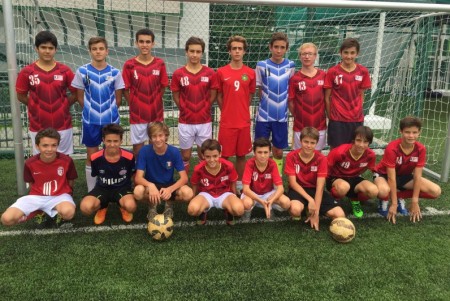 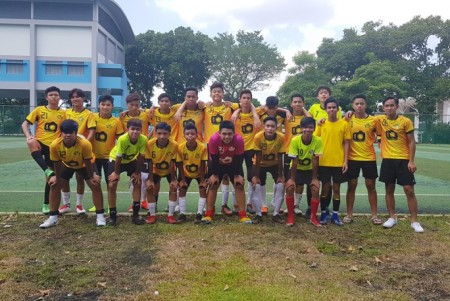 A below par performance by Eagle United FC against a strong LFS Blue Team. The score line was definitely  unacceptable as the boys lack concentration and did not really make their presents felt in most part of their positions. Losing too much of possession and giving the ball away easily allows the opponent to have a better control of the game and thus able them to get the result. However having said that, I believe this game is not a true reflection of Eagle United FC to which I'll urge the boys to bounce back and put up an improved performance in the next game. It's an uphill task for sure but the boys are more than capable of doing that.

MOTM: It may not be an outstanding performance by Aszri but he was pretty decent in most part of the games. He showed a glimpse of encouragement, anticipation and at times demonstrated the desire as well as resoluteness in his attemp to try and overcome the opponents. Obviously not the result he's looking for, but deservedly enough for Aszri to win the MOTM award. Superb!