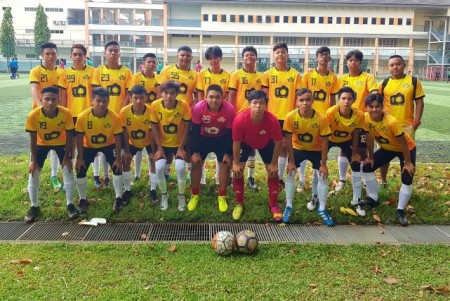 Going into the game with a positive mind from the boys. Starting the game with high spirits, they managed to score a goal in the first 10 mins. Our opponent did not give an easy match for us as they come back with a goal in few minutes later. However with eagle's determination, we take the lead again after 33 mins of play time.

A slow start into the 2nd half. The opponent have numerous chances to shoot at goal, but credits to Eagle's defenders for not allowing their strikers to penetrate our penalty box and block all their long range shooting. Overall, a good performance by the Eagles and kudos to Red Star FC for giving us a good game. Hope they keep their consistencies to our last match in 2 weeks time.

MOTM : Alfian had a very good game against Red Star FC. His working rates and desires to win every ball against the opponent is exhilarating (quoted Uncle Yani) and a great goal to add to his folio. Keep it going Alfian!!! 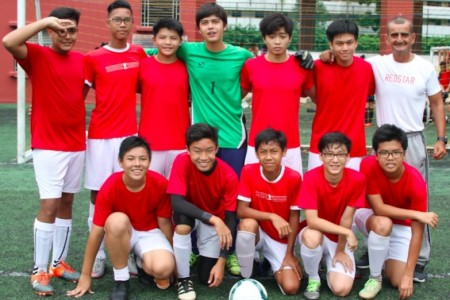 A good game for Redstar who managed to have many oportunties and shots on goal in the second half. The team were able to string good passes together and better supported each other when in attack and defence.

The boys from Eagles were aggresive and argues over most calls that goes against them. They also resorted to using illegal tactics such as elbowing the defenders during corners but it was not spotted by the referee. They also kicked the ball away far from the touch line when the throw in was for Redstar.