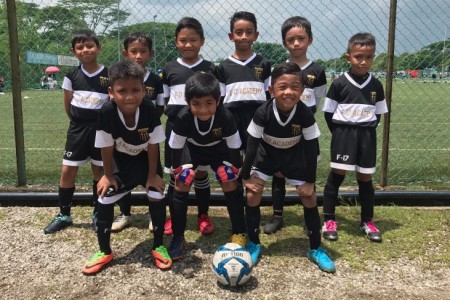 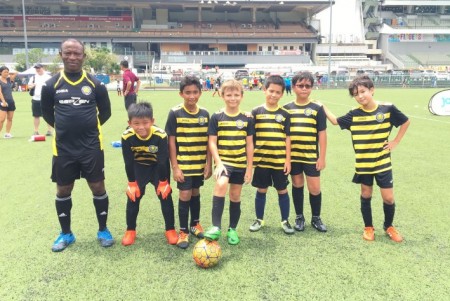 ESPZEN SS Blue, the task for the day was to enjoy the game together and dribble created chances and score goals.

F17, they are a very good side, smart and nimble with great footwork and quick counter. That proved to be the beating of ESPZEN SS Blue depsite our defendsive and taking the early lead of the game , F17, kept piled pressure on the defence that leads to their goals.

ESPZEN SS Blue, struggled to get into the game, but because we don't have enough players. That is why we lost the game, but debutant Diego Leoty, was showing his ability though is defending game and some calm and composed played and good passes. F17, took the game. l want to thank my boys for their fighting spirit towards the game,

Captain  Sreekanth Nihaal as the MOM