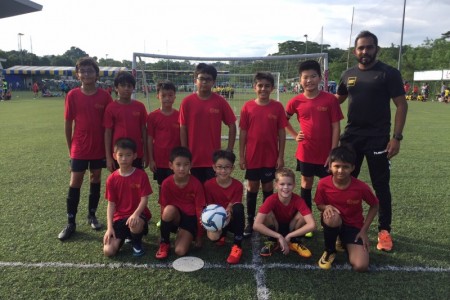 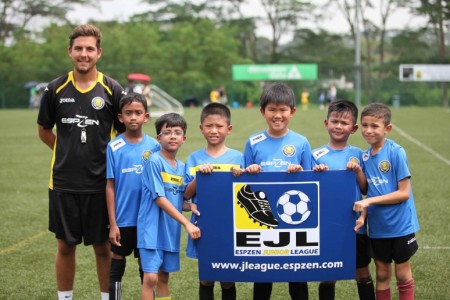 An evenly fought game in testing conditions which would have ended in our favor given a little luck. Both teams were evenly matched up till the point where a contentious goal was given to the opponent. The team soon conceded again after being understandably demoralized. As the rain becomed heavier, so did the team effort under the rain. Several chances went to waste before Shriayen pulled a goal back through a wonderful volley. With the team in their more familiar formation, they continued trying their best in search of leveling the game. Despite the unfortunate result, the team should be pleased with their attitude and effort!