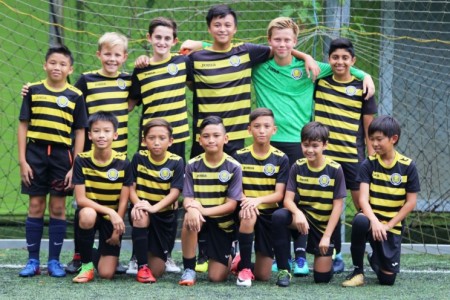 We wanted to secure some points after the slip against GFA and we knew FCB would be another tough game, especially with some of our players missing.... Once again we slipped at the start and went a goal behind - after playing some super football before hand.... We continued to probe and press and Max finsihed nicely keeping the ball low with his shot. Ouzkaan 10 mins later picked up on Alex's cross, he then turned on a penny to fire home.... 2-1 and we were now seeing much more of the ball.... in the last attack of the game FCB secured a corner as we failed to clear our lines, and from the corner not sure it was OG - bu the ball hit the back of the net...

Motm awarded to Sanat for his tireless running and effort by captain Felix. 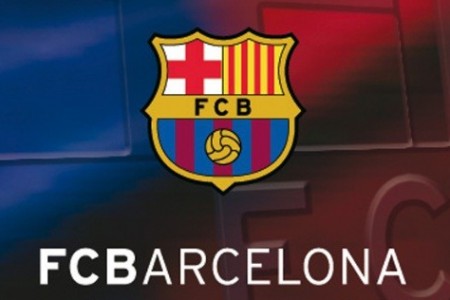