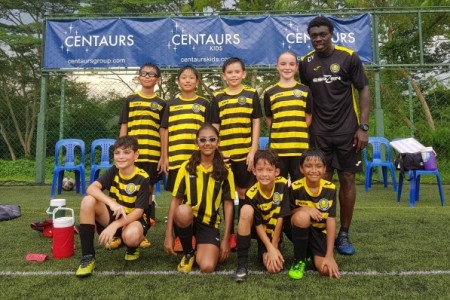 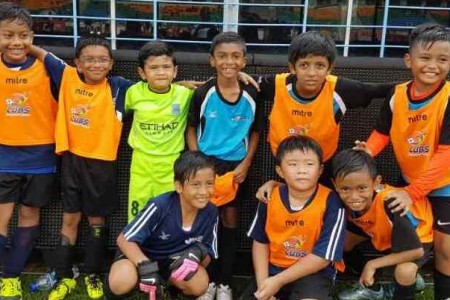 Another game that we struggled, probably due to the evening getting darker. Failure to convert our chances penalized the team again. The team will have to regroup and learn to be more composed for our next matches.

Thaqif tried to play from the back and used his ball distribution  well but the team failed to capitalize on few good thru balls to score.

Credit for the opponent, from the onset they tried to play passing game and were rewarded with a good goal which we failed to press in the MF zone.