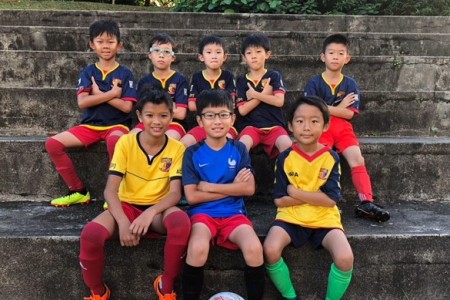 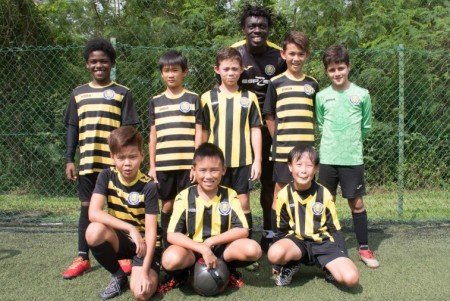 The guys started very well and played some good football moving the ball very well from left to right and you can see the confident in all the guys playing and enjoying the game.

Samuel got the goal from a good pass from Justin Fu to make it 1-0 with just a min played and from there the guys are all out but Barker Boys GK was the man of the day standing strong and stopping everything coming is way.

ESPZEN Black went out to try and get the winning goal but it was not our day as you can see how well the guys played and want the goal but could not get it.

A welled played game from both teams and good performance from all the guys.

Lucas was the captain of the day and is MOM goes to Samuel for a welled play game again.