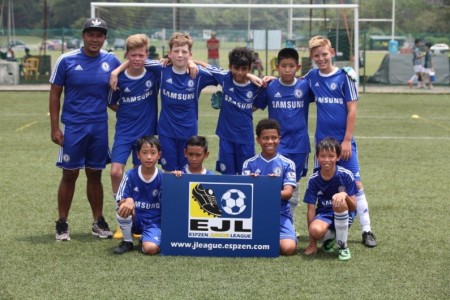 First game of the season for the young boys from CFCSSSG Team Matic. It was a great attacking play from both teams. We had alot of shots at goal but the Lycee goalkeeper was on form stopping all the shots. keep up the good work lads. we will learn and improve in the future games. 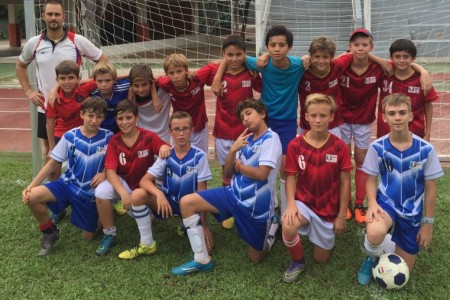 LFS played very well the first 20 minutes. They managed to keep the ball in Chelsea half pitch with a succession of short passes. Two goals by Hugo Chen and Jules Basquin rewarded the efforts. After a few players substitutions, LFS were less concentrated and Chelsea managed to put pressure and to came back to 2-1. A wind of panic blew in the LFS defense for 5 minutes and finally a third goal by Jules Basquin (again) arrived in the last minute of the game to relieve LFS players.