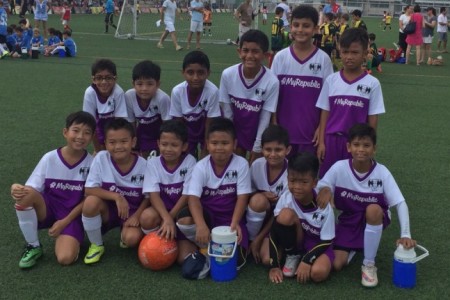 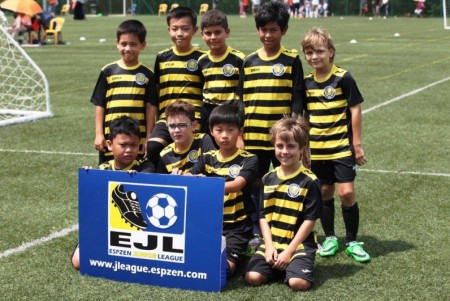 Back to the pitch again to do what we like to do best as it's the last game of the season and all players are looking forward to this game..It was a hot sunday afternoon with most of the players just back from overseas so we know its going to tell on us cause the weather was too hot.Game started with Shaf in goal while Alex and Adam starting from the defending role Ben Koki and Charlie in the mid and Fabian up front..while we have strong sub with Billy Nohan and Vin Isaac.

Both team started well but LFA got the first break and it 1 to LFA but ESS players never stop stop playing but just 12min gone LAF added the 2nd goal,changes was made and ESS started taking it to LAF but could not put the ball in the goal,30min gone now can see the weather tell on the boys and with just 4 min to go LAF added 2 more to make it 4 to LAF..

Its was a good game played from both team and thanks to LFA for the good show too..

LFA 's Man of The Match