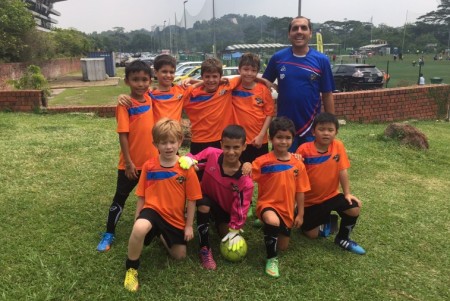 Maybe a tie game would have reflect the actual game. 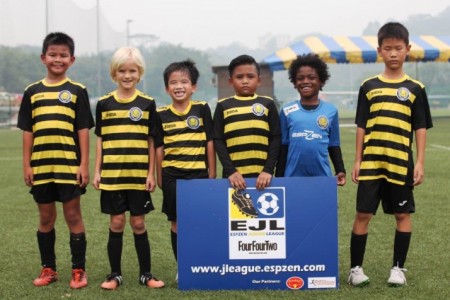 Unfortunately the final game of the season ended in defeat against the champions FC Jets. However, the boys certainly showed why they were worthy runners up with a fantastic performance.

As a group, they are now far more aware of their positions on the field, and have a greater understanding of how to work with each other.This was highlighted by the number of passing moves they put together, with good movement off the ball.

Jake Folbigg, energetic throughout, picked up the ball in his own half and drove towards the opposition defence with purpose, striking from distance to finish a great individual move.

The team continued to attack but just couldn't finish. Overall though, a really enjoyable game and very pleasing to see a strong performance.

Coach James highlighted how pleased he was with the development of the players during the course of the season, and that each had been a pleasure to work with. Well done all!