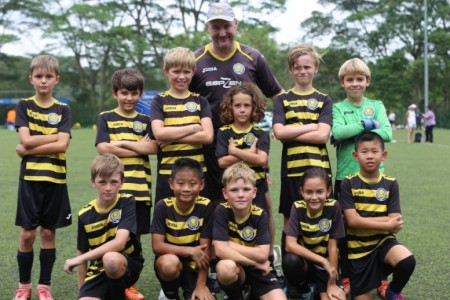 Nine players again this week making the rotation and game time easy to work. The players were fully focused going into the game, a short and sharp warm up followed by some free time before kick off allowed them to concentrate on the individual and team objectives.

From kick off Espzen dominated possession, having the patience to keep the ball trying to find ways to break down the opposition. Even though the team went 1-0 down and 2-1 down it never flustered the players, we continued to dominate the ball and probe from all areas of the pitch. Going in at half time with the lead was what the team deserved, a lead that was increased during the second period.

With the emphasis on ball retention and not forcing play the team executed the game plan beautifully. We had some outstanding passages of play, resulting either in goals or attempts on goals.

As always there many positives to take away from the game but also things to consider. We’ll work hard in training this week and hopefully add to this very impressive performance next match day. 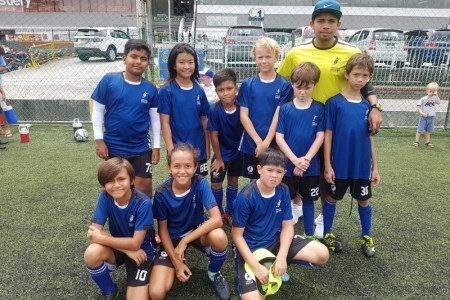