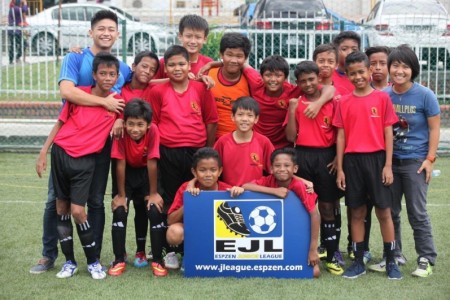 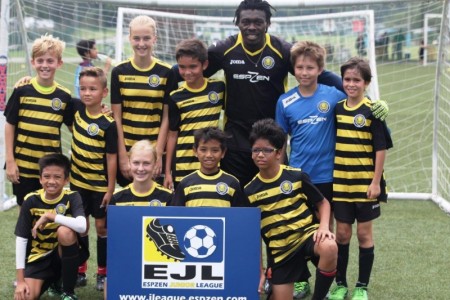 Really impressive performance by the team today. A relatively small squad that saw us missing a few players. But the quality and attitude of this group is fantastic and they persevered despite only have 8 players.

We conceded an early couple of goals through lack of concentration, and it was this that gave the team a push to play with more urgency. Pressing collectively higher up the pitch we were far more convincing in winning back the ball. This then allowed us to demonstrate some very well worked moves. Over the course of the season we have been paying a lot of attention to our transitional play. Looking at our reactions when we regain possession. Our reactions have now become much sharper and more disciplined. Upon winning the ball back, the team now open up the field, with all players understanding their roles our maintenance of possession and ball retention had significantly improved.

Over the course of the season we have focused on developing the mental qualities required to develop and compete and the team have collectively and individually improved in their attitude and desire to win and compete. As an organisation we are not resulted focused, but strongly believe in development, and will not allow the focus of results to jeopardise this. Despite being behind, the team demonstrated a desire to play football in the "right way", in the ESPZEN way. And the passing moves, intelligence, confidence and bravery on the ball was fantastic and extremely pleasing. If the team continue to play in this way, no doubt the results will come as a byproduct.

Captain for the day, Tobias, who was industrious and energetic throughout picked Alex as his man of the match, and cited his desire to compete in 1v1 situations and movement off the ball as the main reason. Well done you two!