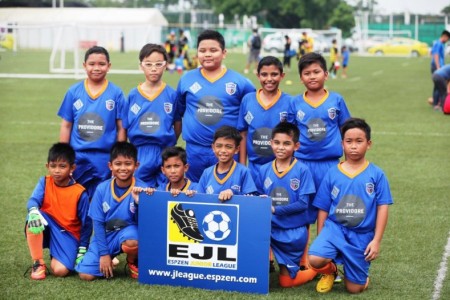 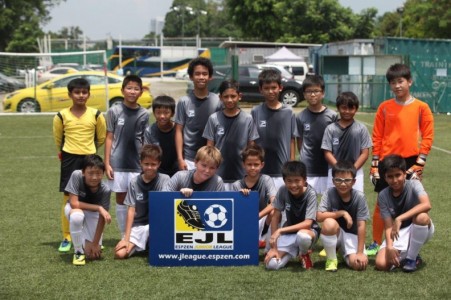 After being given two valuable footballing lessons the last time round, the boys are back, determined to apply what they have learnt and set things right. Playing against an opponent whom they narrowly defeated earlier in the season, the boys were all fired up and sought to play a good game. Indeed, right from the onset, the boys played fast and hard, defending solidly while attacking with much purpose. They gradually began to dominate the game, and their efforts paid off with 2 decent goals scored by the in-form Reinard, both assisted by the Sturgess twins. From there on, the team was in cruise control and capped the win with a 3rd goal. Credits to our opponents who played a decent game and gave our boys a run for their money at times during the game.