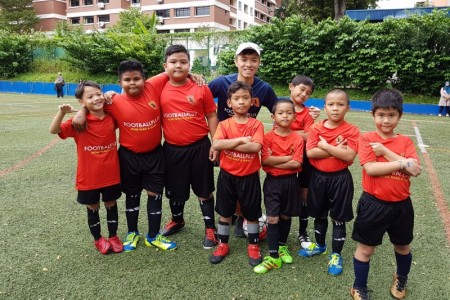 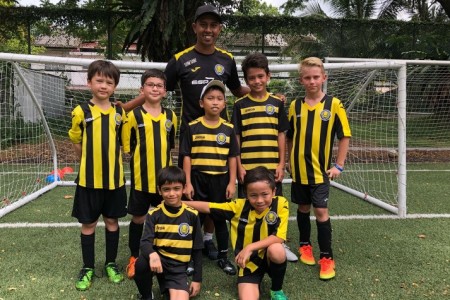 The first game of the season for the blue team and they performed well. Luca Guilfoile got an early goal (his 8th goal of his career I was later told) before Luis Antolihao got his first of the day. Luis quickly got his second before Callum chesson scored with a good finish. Anmiela then scored before Callum got his second. Luis then got his hattrick before Farhaad wrapped up the win. Captain Luca Guilfoile selected Christiaan Wissing as man of the match for his hard work and running