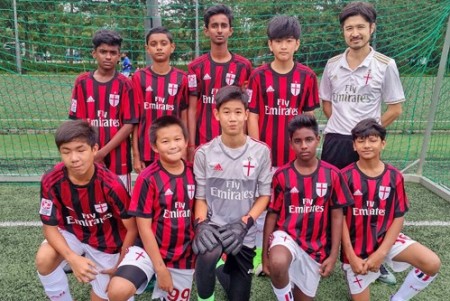 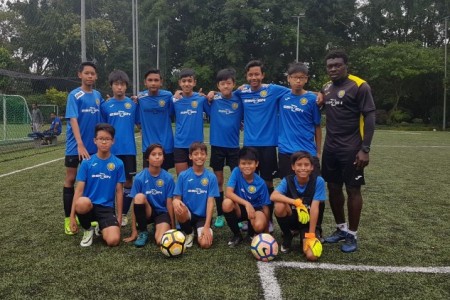 Not the best game played as we were far off our best.

Many of us did not show much impart to the game and walking inside the pitch like we not ready for the game which cause us the game.

Started very bad and we were switch off most of the game and the opp make us pay for it.

I believe we will learn from our mistake and wake up from start to end to give a good fight anytime we called on.

Haidher was the captain and is MOM goes to Aiman for is fighting ability and trying to wake the guys up.