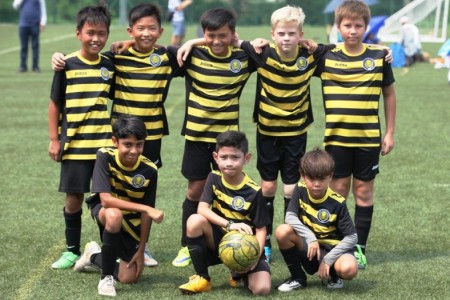 A really good game against our friends from Football Plus...firstly credit to football plus for the style of football they play, lots of short passes - keeping the ball on the ground...... trying to play football.... a credit to their coach.

For ESPZEN Black we played well in this game, as we were missing 2 out of our 3 core defenders... which meant Ryan, and Locke helped cover this role during the game. Placing Locke into defense, also allowed big Ryan to have an opportunity to be the play maker centre. We managed 103 passes of which 79 were successful resulting in 74% completion rate... above our average this season but just below our target of 75% completion... nevertheless we managed to keep the ball well, as players are improving not only their passing range but now thinking about which foot to pass to and what speed.

The haze has resulted in a number of missed training sessions - and we need to work hard in the coming weeks to keep up a high tempo and to keep evolving and improving as a team... we will be introducing some patterns in the coming weeks to increase the complexity of the game for the team and providing more puzzles to solve.

Captain Kai awarded MoTM to Ryan for volunteering to go in defense, and showing some nice ball control and distribution to commence attacks from the back. 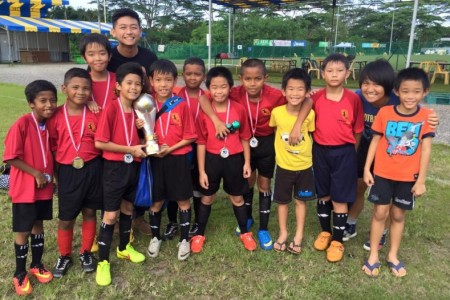