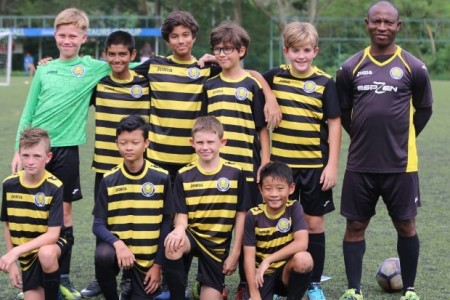 First game of the season for the u13 yellow team, is a new team and we have a lot to learn from each other. The task for the day was to enjoy the game together and to try and dribble where possible.

Footballplus, they were a very good side, they re great side with good control of the ball and quick counter. They have their early lead in the game, that is why they beat ESPZEN, we came back to the game to scored 2 beautiful goals. depsite the speed at which the Footballplus put up in the pitch meant that they piled pressure on the defence and our GKs who kept us in the game for as long as possible.

ESPZEN struggled to get back to the game, becuase it was the first game of the season, we have not get the understanding of each others, debutant James Wilford, was showing his ability though with some calm and composed played that relaxed the whole team and allowed ESPZEN to move up field and have a couple of opportunities and scored to late goals, but it was not enough to requalized the game and Footballplus took the first win of the season. I want to thank my players for showing good charaters.

Captain Oscar Lovic as the MOM 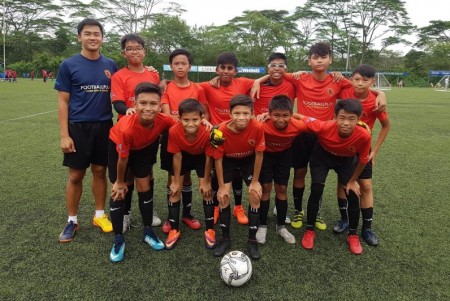