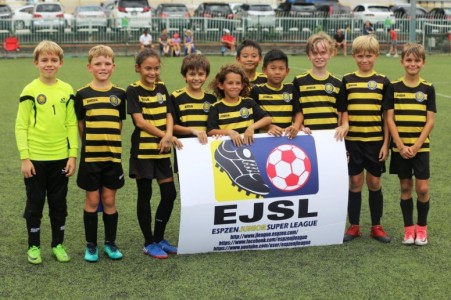 The black team produced a very good performance against a difficult ISA team. In a tight game, ESPZEN got the breakthrough when Isaac Pizano roled a pass into Archie Hare he finished with a well struck first time shot. ESPZEN then continued to pile on the pressure and doubled their lead when a long Leo Jones pass on the counter attack was collected by Isaac Pizano who finished it well. The black team continued to dominate the game and produced some very good periods of play, as well as an outrageous dive from Leo Jones! (And not in a good goalkeeper way, in a bad Luis Suarez way!) ESPZEN found their third goal when Jan Tze Soong collected the ball and produced some fantastic skill to beat a defenders and finish well into the corner from distance. Captain Archie Hare selected Nathan Mao as man of the match for his hard work and clever passing throughout the game. 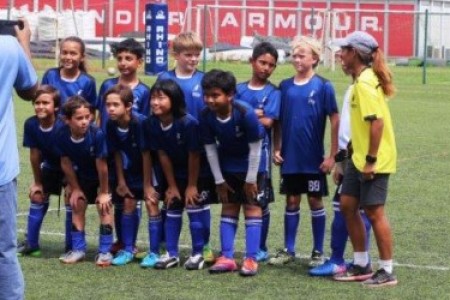