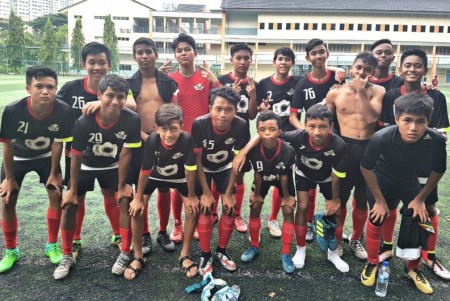 Eagle United will always be a competitive team regardless of who we are playing against. Facing opponents from a soccer academy like ACM Academy Juniors, is a solid test of character for the boys and they did not disappoint. Although we lost 4-1 , we definitely deserved something out of the game. To lose after performing so well is hard to digest but sometimes we really need that extra bit of luck to win a game.

Despite this loss, I only had good words for the boys. Happy with their attitude towards the game, it was obviously a good one, with great intensity and passion which were all on display, although some of that were visibly missing in the later part of the 2nd half. We will have enough rest till the last game and I believe the boys will recover to end the season with a lot of positivity.

MOTM: Solehan has been very consistent for the past few games and it's no different against ACM Academy Juniors. His work rate is commendable and will always go hard to steer the team out of trouble. It is unfortunate that this good run of performance which he exhibited was overshadowed by the harsh outcome of the game. 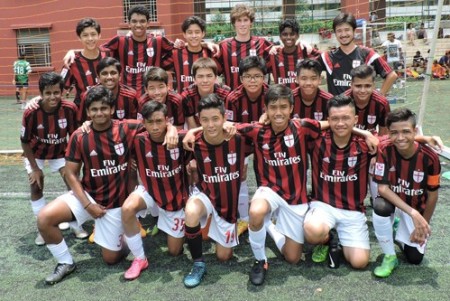