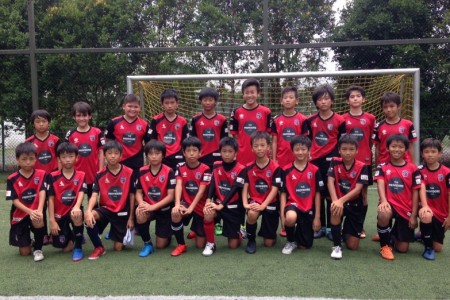 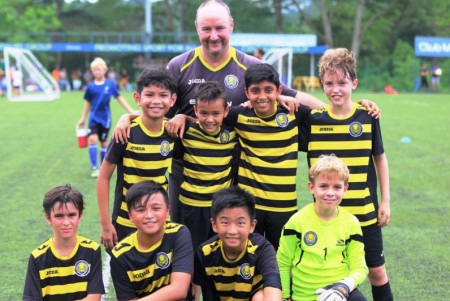 It was pre decided before the 2 games with GFA, that once again we would stress test the players with unusual positions to help increase their understanding of the game...

Once again it was interesting to watch which players were able to adapt into their new position and which ones were still adapting but all players had the chance to see the game through a different lense compared to normal.

As one would expect the performance dipped compared to the first game (89 passes completed compared to 139 in the first game) and pass completion rates of only 66% (lowest of our season) BUT as a wise man once told me "calm waters doesnt make a good sailor" and the players would have learn more in this game probably than other games.

Captain Felix showed tremendous wisdom in recognising Kris as MotM, as Kris was playing PM (C) for the first time this season and pre-match we discussed the objective for kris based on this season stats he needs to get forward more, be on the ball more and to use his talent to find the killer pass and not be afraid to shoot.

In this game Kris not only scored a wonderful goal, he also set up the opening goal for Alex, and was finding good pockets of space all over the park.... Excellent to see Kris being rewarded as Motm for this game, and even more impressive that his team mates also noticed and recognised his performance.

Alex also showed great versatility in this game being able to carry the ball out from the back and also performed well today on the tackle count.

Credit to GFA once again, a team that loves the game, loves their football and works hard for their coach... a pleasure to play against