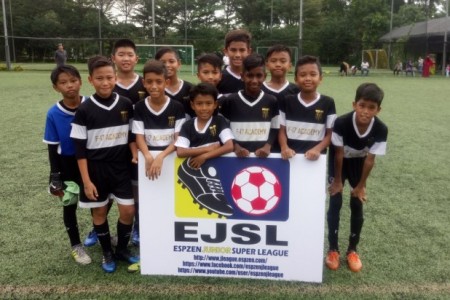 Report: The match againts ISA Eagles was the first match for our F17 U12 Black team. The first 15 minutes of the first half was a cagey affair with both teams testing out each other on all sides of the pitch. The remainder of the first half was balanced after both teams settled onto their stride. We conceded a soft goal through a free kick as the ball bobbled onto goal after our defenders failed to clear our lines. The first half finished 0-1 to our opponents. The second half started brightly for our boys after we made some changes to our formation. We played with 2 front players and it proofed well as we manange to score a goal through our debutant, Ezra, in the second minute of the second half. We had a good spell of attacking football for the first 10-15 minutes of the second half and if we had capitalised on our chances, the result could have been different. We went on to conceed 2 more goals in the scond half due to a lapse in concentration but the boys did well to fight back and find a goal via a penalty kick which was converted by our captain, Fairuz. In all, the match was a good test for our boys and we have gained valuable experience which we will bring over to the next match. Fighting spirit was evident throughout and that is a good sign for the boys. 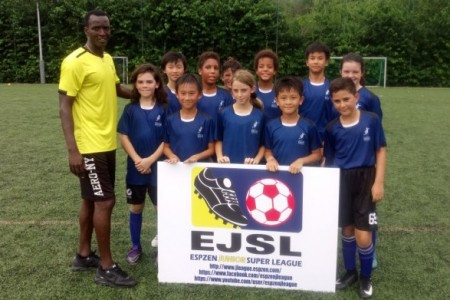