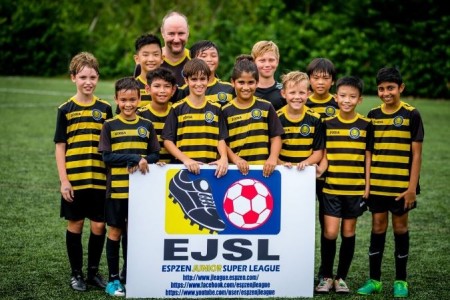 First nine a side game of the season, and a healthy 12 player squad for this game. We welcome Arsene, Kris, Oscar (GK) and Felix to the team, the first 3 being 2006 players and Felix making his ESPZEN debut at 2005.

FC Jepun are always a tough and challenging team to break down, and we had to move the ball quickly into the channels to find the space needed to get in behind the team.

In line with club philosophy we chose to rotate players across various position to further deepen their understanding of the game, and all our players are now showing great versatility.

Statspack showed we attempted 283 passes, and 197 successful (70%) a little short of the target we set of 75% completion rate, but nevertheless a good start.  In addition to the 6 goals we had another 26 shots (9 on target).

The boys are now making themselves more vocal on the pitch, and the running off the ball is improving game by game... with players also increasing their vision to see the runs..... in particular players are now beginning to think about their game, different ways to attack, which is the best option, and making the right decision... intelligent problem solving...

Haruto was captain against his old team, and chose Ryan as his man of the match for good work rate, passing and nice finish for his hatrick. 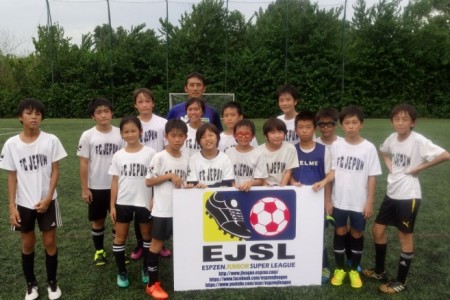 The fist match was FCB.  Could not convert some chances but our players managed to ge the 1 goal with their best effort.